The increase in sophisticated, sleek games has grown the audience demand for more such games, and keeping up with the latest trends is difficult if you do not use powerful game engines. One of the most innovative and ideal game engines is the all-powerful Unreal game engine, which supports all major gaming platforms, has the highest theatre quality graphics and a dream toolset which can make your ideas spark to life faster than any other engine. Lucky for you, we at Virtualinfocom have been using and creating through this engine for several years, and can handle all your needs within your stipulations.

The Unreal game engine is that all of the above. And more.

The Unreal game engine, being developed by Epic Games in 1998 through an FPS called Unreal, is now used for multi genre games varying from sleath to RPGs. having the base code in C++ allows portability and easy access to developers all throughout the world. Any developer can utilise it to create addictive games on multiple platforms using the user friendly toolset and workflows. The foundation code being available to all makes it a seamless process which is utilised to its utmost potential by our team of experienced game developers based throughout the world on several platforms like macOS, Windows, SteamOS, Linux, Android, iOS, PlayStation 4, Xbox One, etc.

Being awarded the most successful video game engine by the Guinness Book of Records in 2014 has just made the creators get even more innovative in their approach and upgrades, and diversify from FPS to fighting games, MMORPGs and stealth games. 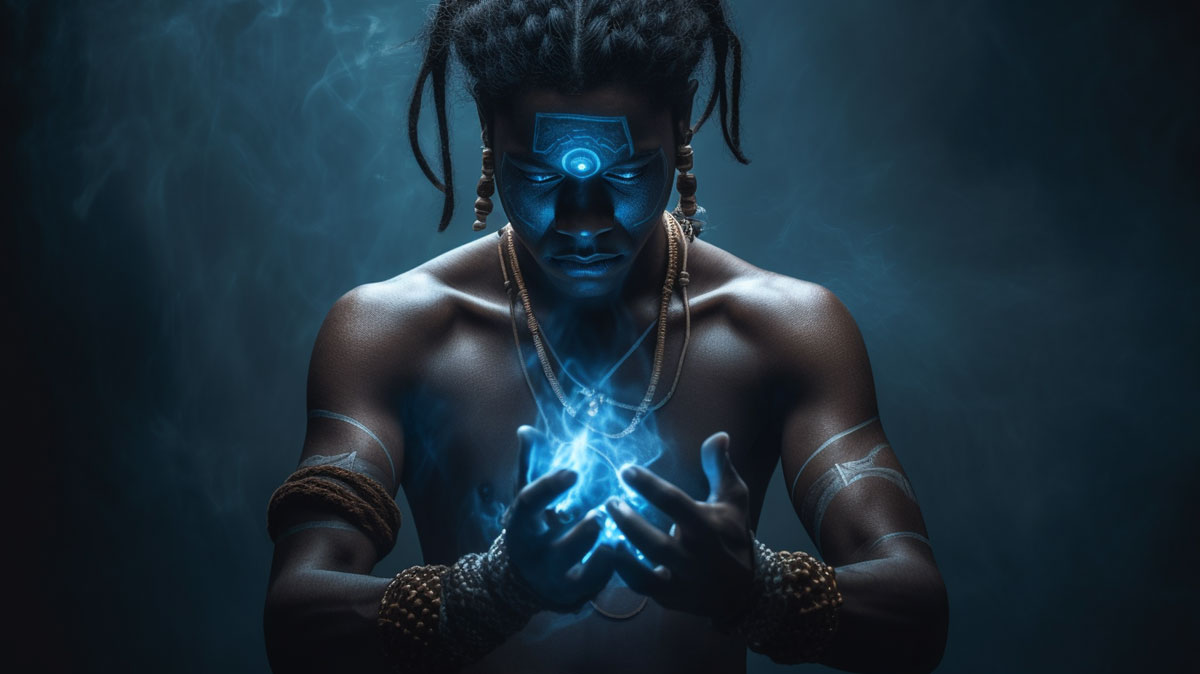 What The Unreal Engine can Deliver

Since it was designed and developed by a game design company, Unreal takes into account all the minute and important details that go into building a popular game, whether it be small or big, complex or simple, or even AAA games.

Game developers and designers are obsessed with it for very good reasons, starting from its stunning, hyper realistic graphics to seamless workflow synchronisation. Something as small as lighting options have a wide variety in this engine which also offers full support for a multiplayer game structure.

Despite the Unreal game engine being a bit harder to design on, it is the most preferred among all others since the outcomes makes any difficulty well worth any hassle. The graphics and visuals surpass any other available engine on the market.

We conceptualise games keeping two major ideas in mind: what will enrapture the audience more and what platforms can we use it on. Being avid gamers as well as developers, Unreal's unique features hold a lot of opportunities for us to design the next best game made to blow our customers' minds.

We already have successful games using Unity, Oculus rift, Xbox live indie games, and have full confidence in our ability to bring indelible Unreal games to PC, iOS, Android, PC VR, iPhone and any other platform you have in mind.

Here’s What Virtualinfocom Brings to The Table:

Our state-of-art gaming studios throughout the world in countries like India, Korea, Australia and Dubai are fully equipped with the latest technical innovations for game development and testing. We can handle any assignment of any specs, and deliver only the best to you.

Our skilled team has the potential to bring your idea and concept to life, and make it into one of the promising games out there. Our coordination and management helps us achieve your goals within your budget and time constraints.

We keep up with the latest trends and technology on the market so that we develop only innovative appealing games that are an instant hit.

Our processes are optimised for best results, and lets us deliver tested bug free games with seamless synchronisation within deadlines and budgets.