Imagine pulling a helmet over your head and being able to experience a virtual world that seems real to the senses. You can create, fly, race and run around in a way unlike ever before. What once only seemed possible in Hollywood fantasy is now a reality with Oculus Rift, a virtual reality head-mounted display developed, manufactured and released by Oculus VR.

If you are looking for the future of game development which is immersive and engaging, it sure is Oculus Rift. We have over 4 years of expertise in developing immersive games and engaging experiences for Oculus Rift with Unity 3D.

Before you hire an Oculus Game developer, it sure makes perfect sense to have an idea of what the system looks like.

Oculus Rift is a ground-breaking virtual reality platform designed to work with high-end PC machines. But then there is more to Oculus Rift than meets the eye.

Oculus Rift is not limited to just video games or the occasional hardcore game hobbyist, but there is a massive opportunity for it in industries like simulation, training, enterprise, amusement parks, military, shipping, etc.

VR cafes are a new hit now and there are multiple VR Café’s opening up in all major cities across the globe.

VR experiences typically last from 2 minutes to 2 hours for some experiences and the demo experience is a perfect way to give the user an idea about what the actual development will look like. 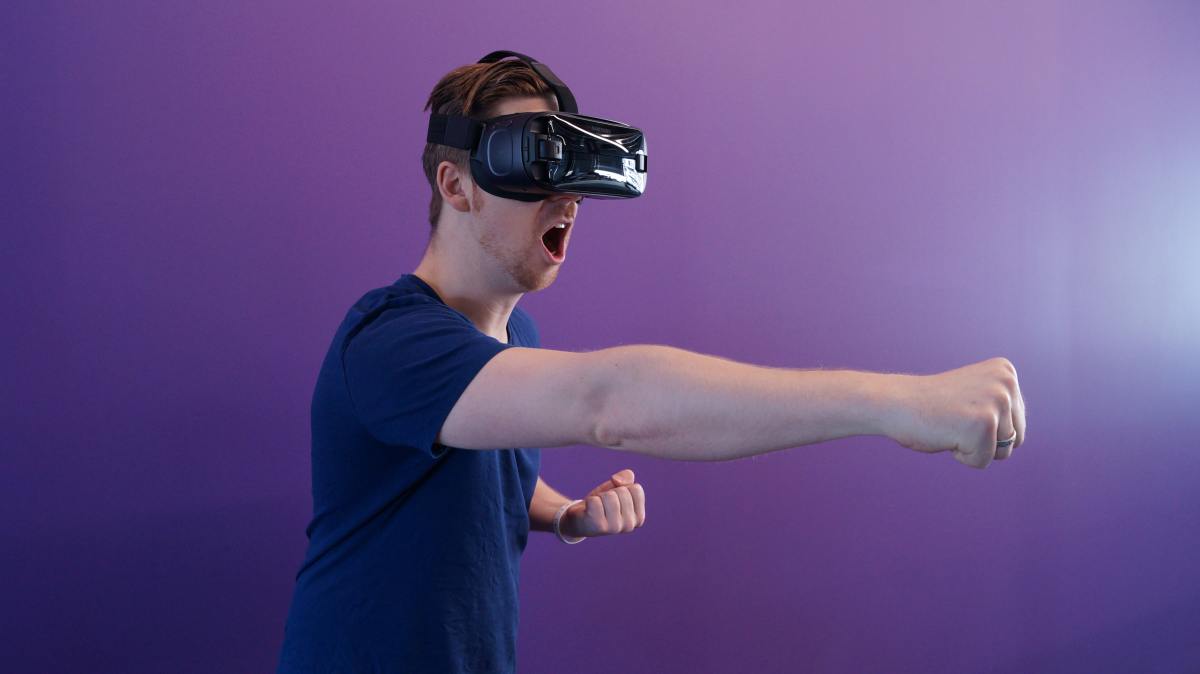 The virtual reality goggles feature embedded sensors that monitor the head motions of the wearer and adjusts the image accordingly. The Oculus Rift’s latest version also comes with an external positional-tracking sensor that tracks head movements with precision and accuracy. The result? The sensation of being inside a 3D world.

Whether you are looking for an immersive experience or an enterprise demo, we can surely assist you with the entire development cycle.

VR is predicted to be bigger than the TV industry in the next 10 years. Oculus is one of the prime players in the VR industry.

Facebook invested $2 billion in Oculus when the entire VR industry was $3 billion. Therefore considerable efforts in development have been undertaken in this VR firm. Tailor-made for Agile methodology Aesthetic graphics rendering capabilities.One can get considerable support & Community. Well suited for different genres of games

Why work with us :

300 + projects for Mobiles & Tablets. We understand the in and out of the reality technologies and have come up with WebXR platform which supports the development of all kinds of reality technologies. Therefore we better understand all the intricacies and nuances of the VR world.
We have developed stunning VR simulations and apps and we have a high rate of repeat clients which means that we know exactly what we are doing. As one of the reputed Oculus game development companies, we’ve created spectacular mobile games for iOS, Android & Windows.
Our standards are on par with the best Oculus gaming companies in the industry.

We keep our studio stacked with all the right tools that are required for game development and testing. That way, we’re productive and fully comfortable with assignments of all specs.

Our talented teams successfully deliver everything you’d ask from a game design company. Better teams lead to better games and we’re a testimony to that.

We keep ourselves updated with both the technology as well as the latest trends. Because of that, we come up with games that are difficult to resist.

Over time, we’ve refined our processes to ensure optimum resource utilization. It results in better games in a shorter time without stretching the budget.