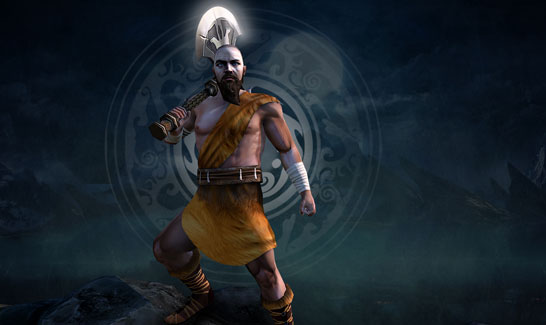 Are you ready to take on a challenge that will always be interesting, push you to your intellectual limits, and still be fun? Yes, video game design is hard, but the rewards are worth it. With our unparalleled, comprehensive training program, you will master skills that will open doors to virtually any programming field and last you the lifetime of your game development, game design & game programming career.
We are offering following course :
1. Three Years Degree with Game Development
2. One Year Diploma with Game Development
3. Six Months Certificate in Game Development
Our faculty is comprised of real game design experts with extensive experience in the video game industry. They've seen theory in practice and are well positioned to teach you the core principles, as well as add some special insider knowledge.
We are the leader in game programming training in India.We provide real life exposer for the gamers, students and intern candidates.

Welcome to our Game Design Training Institute in India known as VirtualInfocom (VIC), the industry's leading provider of production-based training programs in animation and game development. Want to learn game development? Then virtualinfocom is the right place for you. With more than 22 years experience of teaching game development to young Indians gamers, virtualinfocom provides the right knowledge and platform for those who aspiring to make career in video game development. Its been a tremendous experience for virtualinfocom of creating talented pool of game developers for the Indian gaming industry .
virtualinfocom's Game Art and Design course in India is a 4-module program designed to help students make a career in gaming. Find out what computer game design jobs are Like. Read this game designer job description to see if a career in this exciting field is for you.
This course imparts skills required by the gaming industry for online, console, PC, iPhone, iPad, Android OS based Smart Phones, Windows Mobile gaming. 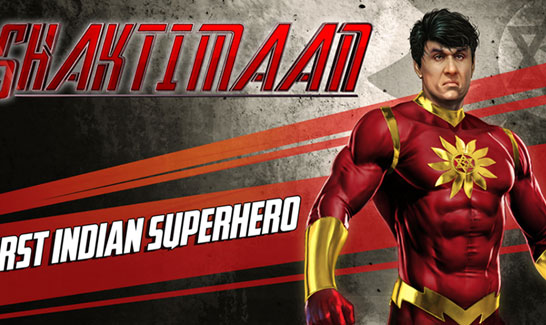 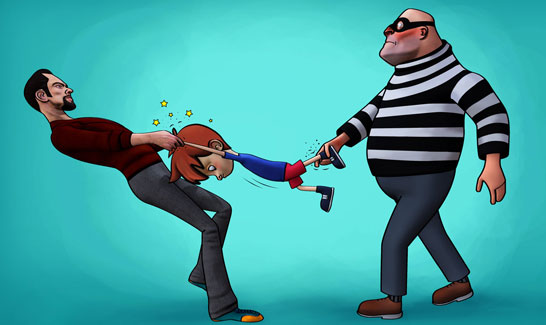 Welcome to our Animation Training Institute known as Virtual Infocom (VIC), the industry's leading provider of production-based training programs in animation and game development. The Animation Training Institute VirtualInfocom (VIC) is a division of Virtual Information and Communications that provides talent and production services to animation studios, production houses, advertising agencies, architectural firms, technology companies, and corporations. VirtualInfocom (VIC) plays a vital role in the animation industry by offering specialized training programs in animation, game design and development which bridges the gap between traditional academic learning and the level of skills required by the animation industry. Our mission is to cultivate and nurture the entrepreneurial spirit of creative people and make them extremely successful using the medium of animation. We specialize in animation training as well as animation courses and game development, Mobile games courses.
This course provides students with the advanced knowledge in principles of classical animation. The student will learn concepts such as squash and stretch, timing, path of action, anticipation, action-reaction, weight, volume, and staging. This course will also develop the student's animation design sense, with exercises in character design. The student will also learn technical skills to produce animation, such as how to flip and draw, and how to film animation using Light boxes & using punch sheets. Skills learned will be applied throughout the Digital Animation Program.

The comics industry has picked up in a very big way over the last decade, especially in the Indian subcontinent and the Southeast Asian markets. There is scope in the all types of comics environments and have all types of needs such as for Background artists, character designers, Manga Art, concept developers, color balancing, comic cleanup and sharpening and layout of the page. In these fields, the need has arisen all over the world for professionals who will do such things. We give training for comics design as well as we create proffesionals for Comics and Story boarding.A candidate who have a passion for drawing and painting can join the comics course as well as BG Animator Course.We have created so many proffesional in the field of comics that comics industry are looking for our candidates only for a good Cartoonist or Comics Artist whether it is digital or manual.
We are the leader in comics design training in India.We provide real life exposer for the trainee candidates. 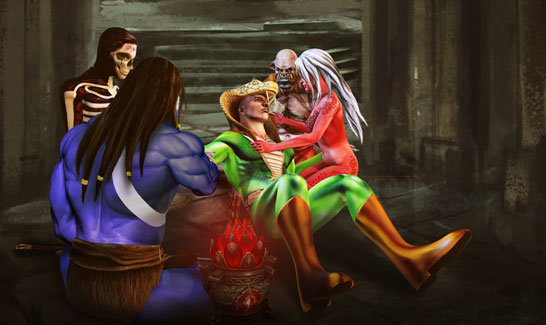 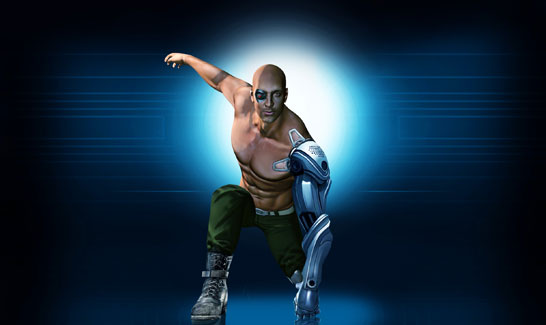 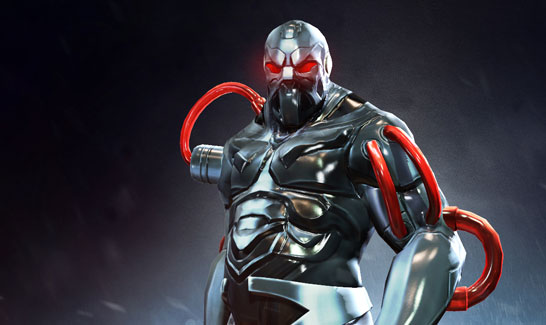 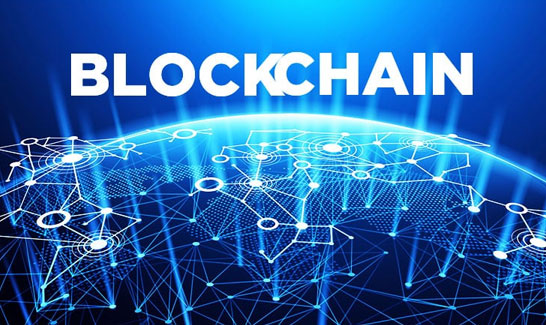 This Python for beginners training course leads the students from the basics of writing and running Python scripts to more advanced features such as file operations, regular expressions, working with binary data, and using the extensive functionality of Python modules. Extra emphasis is placed on features unique to Python, such as tuples, array slices, and output formatting. 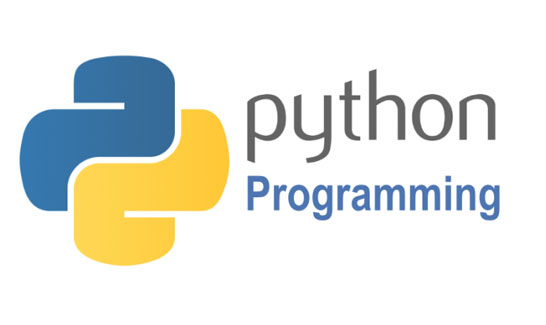 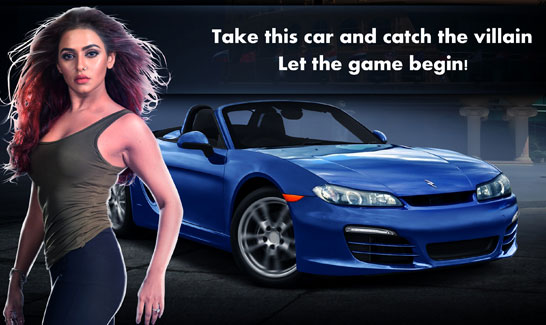 The Graphics industry has picked up in a very big way over the last decade, especially in the Indian subcontinent and the Southeast Asian markets. There is scope in the all types of comics environments and have all types of needs such as for BG artists, character designers, concept developers, color balancing, comic cleanup and sharpening and layout of the page. In these fields, the need has arisen all over the world for professionals who will do such things.
We have created so many proffesional in the field of Graphics that Graphics Design industry are looking for our candidates only for a good Cartoonist or Graphics Artist whether it is digital or manual. Animation, Web Designing, Web Development, Multimedia, Video Editing, Sound Designing, Graphic Designing, Visual Effects, Motion Graphics, Post Production etc. are the new career options in this new area of technology. we have a highly professional atmosphere and offer various animation and digital media courses in the areas of Graphics, Web, Audio-Video Production, and Animation and Visual Effects including design, Media and Editing Programs.
We provide Professional and Individual Training on Graphics and Multimedia. 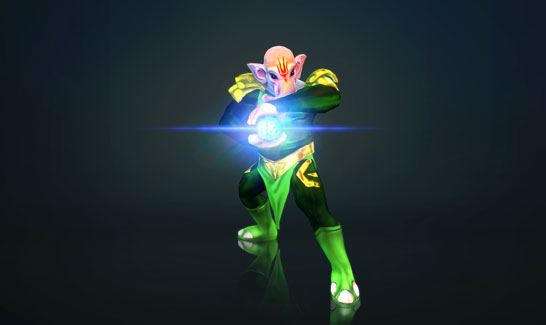 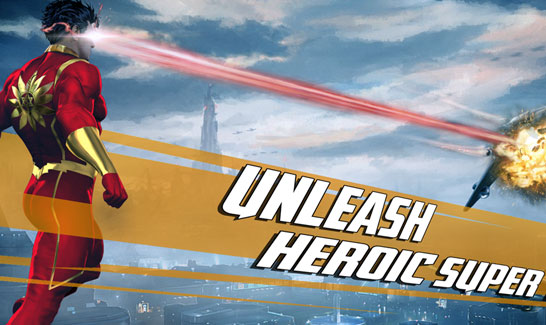 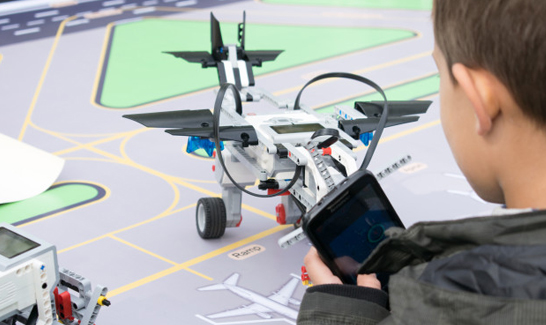 VirtualInfoCom Business Consultant Information: Do you want to start your own training and consulting business, but are worried about the sales and marketing part of the business? You have found the company that can help!
VirtualInfoCom, has become a globally recognized training, consulting, and solution company. We are a young, dynamic company with an unbelievable track record of helping our Independent Consultants grow successful consulting firms from the ground up. We are currently looking for strong entrepreneurial based individuals to partner with VirtualInfoCom.We have got recognition from British Council , TATA group as well Economic Times.
Our success is based on the quality of people we invite to partner with us. Our best Independent Consultants are aggressive, strong leaders, who are result oriented and excited about their new business.