What are digital humans?

Digital humans are life-like models powered by Artificial Intelligence (AI), who can re-enact human interactions, conversations and movements.
What is Extended Reality (XR)?
It is an umbrella term for all immersive technologies, like Augmented Reality (AR), Virtual Reality (VR), Mixed Reality (MR), and all the other realities that are yet to be developed. Mixed Reality is an amalgamation of AR-VR technology with IoT (internet of things). MR allows users to keep a foot each in the real and virtual worlds.
Effect on The Fastest Growing Industries The movie industry has long since been a frontier to bring widely cross-pollinated imagination of digital humans into visualization. Hollywood created virtual characters with advanced CGI technology convincing the public to believe something obviously fake as real. 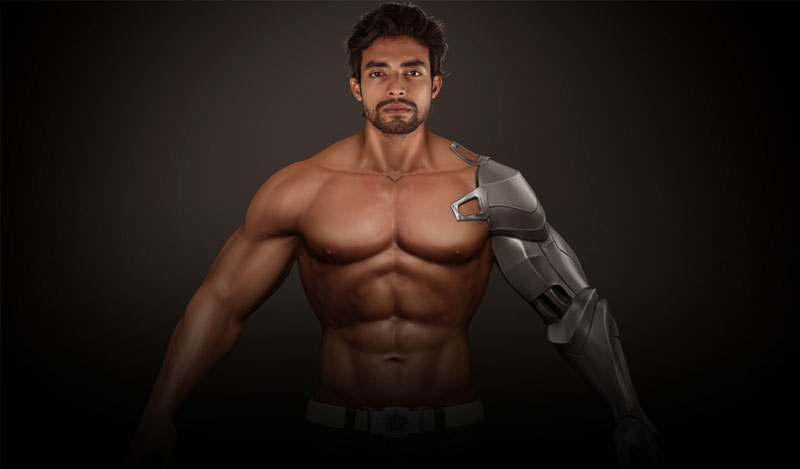 In India, Virtualinfocom has made realistic multi-dimensional characters in movies and games, using 3D technology to simulate celebrities like Jeet, Subhashree, Priyanka Sarkar, Mainak Banerjee, Arijit Dutta, Mukesh Khanna (As Shaktimaan), Bobby (Bangladesh), Ronojoy Bishnu and many more local actors and models, and implementing 360 degree photography. The popularity and demand of their plethora of games based on movies, like Boss2, Nilangana, Bizli (Bangladesh's first superhero movie), Tushagni, etc., is just a small slice of what the digital humans can bring to the cinematic universe. With time, you might be able to have fully immersive experiences with your favourite role models and celebrities. Be prepared to be amazed and awed at the future, for it is going to bring the impossible to you. The rising tide of popularity will allow gaming to become more mainstream along with increasing revenues even in the more niche, exclusive circles like AR and VR gaming.
So what's next for this industry which is growing almost at the speed of light? Experts believe AI, AR and VR will play vital roles in shaping the way future generations meet and play with each other on their virtual platforms.
The idea of AI has been expressed in gaming for decades — most prominently in non-player characters (NPCs), like the bots in Shaktimaan or the army in Tushagni.
For an example, in Nilanjana, AI played vital role in game play character movement. Mainak as a character, searching for Nilanjana (As Priyanka) in the 3D platform, as a player Nilanjana is trying to escape from him and using different AI enabled functions. This game is not for casual play but for gamers who love to use brain and hand movements. 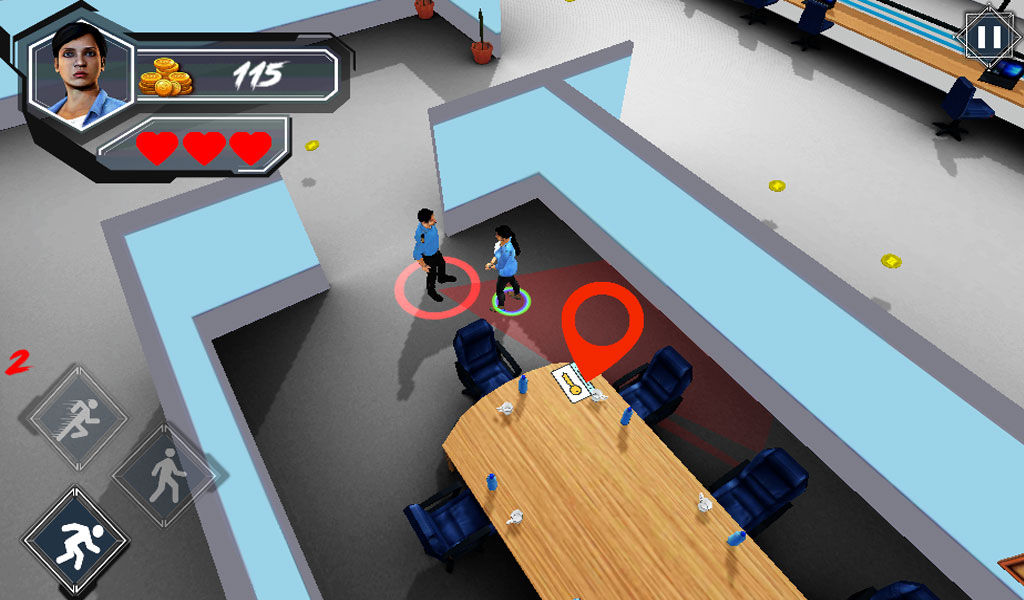 Characters like these are typically programmed with what designers call a "finite state machine." In the plainest possible terms, this means that NPCs are programmed to follow a script, or an if-then statement. "If the game is on, then chase Nilanjana," the ghosts' script might say, "And if Mainak 'don't see her', then run away from him." But what developers are angling for, in the future, is a comprehensive AI system which will let characters behave in unscripted ways and leave an aura of mystery to the game, even for the designers themselves, making the gaming industry a real life Westworld situation. But obstacles still remain in the form of whether the game will ultimately work, interest an ever changing audience and even financial support from a conservative industry that likes to play it safe for the profits.
Still, some designers persist in NPC enhancements, especially in figuring out ways to make NPCs more believable. The widespread demand and popularity of AI assistants like Alexa and Siri is proof that humans are ready to embrace their virtual counterparts. AI is also touted as the next best thing in game development. AI can generate game assets, which frees up designers from painstakingly drawing each individual tree in a forest or rock formation in a canyon. Instead, designers can offload that work to computers by using a technique called procedural content generation, which has become fairly standard practice in the industry.
This brings out exciting possibilities for not just the industry, but also the world, as increasingly, the vision of a Ready Player One universe becomes a near future, and not just something to watch or read about.
With its host of 3D character filled games, AR-VR games and movie based games, Virtualinfocom stands poised to become one of the leading and visionary figures in the Indian industry.
Extended Reality (XR) will have an impact on the way humans communicate with the digital world, and the merging of computers with our normal, everyday surroundings. Education, aircraft, architecture, construction, medicine, supply chain management, holography - the scope of XR is vast and for the most part, unchartered. For example, MR when merged with Big Data and Cloud Computing, will reach a whole new level, and the advancement of technology will take on a never seen before growth curve.
Mixed Reality will become one of the sought-after global industries in the coming 5-7 years. Technology giants, like Microsoft (Windows Mixed Reality – WMR, Edge browser) and Mozilla (Firefox Reality browser), will bring in advanced state-of-the-art MR products that will escalate the popularity of MR. 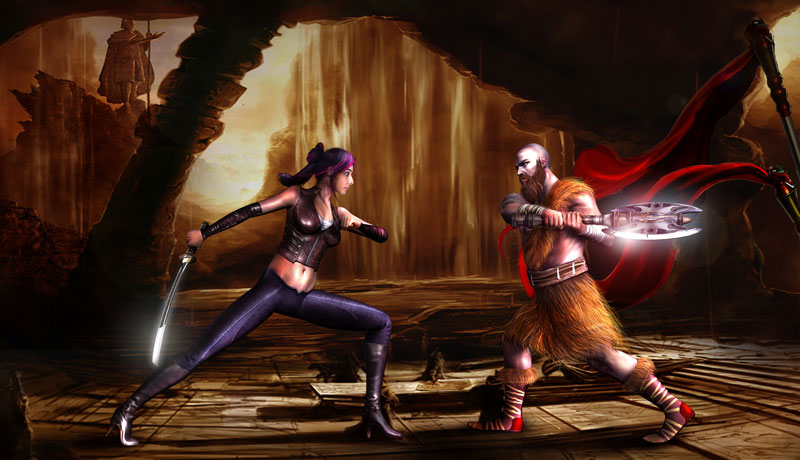 Virtualinfocom is arming its AR-VR arsenal with diversifying into healthcare (preparation of medical students, treatment of PTSD and preparation of social cognition to manage autism), defense sector, VR Movies and games (entertainment), VR based 3D home, and several other sectors, and joining them by using the underlying XR technology. XR has been living up to its hype. It is bringing the of both worlds, imagined and real, and offering an unparalleled experience which vows to revolutionise the future and redefine its boundaries.
Conclusion
We are on the cusp of changing reality as we know it, and the world is poised to take the next big leap for mankind. Gamification and its technologies will be used in real life progressively as digital humans, so long the dreamchild of sci-fi fans, stand ready to enter and dominate all the industry sectors.